The Trick To Keeping Spiders Out Of Your Roseville Home

Most people find spiders scary, probably because there is a belief that all spiders are dangerous. The truth is that only a tiny fraction of all spiders species can harm you. Out of the 43,000 spider species, only about 30 have poisonous bites.

Spiders usually come into our homes in search of water, food, and shelter. When you notice a spider infestation in your home, the best thing to do would be to call a company that offers pest control in Roseville. At Neighborly Pest Management, Roseville pest control is our specialty. Here is a guide that will help you know more about these insects and how to get rid of them. 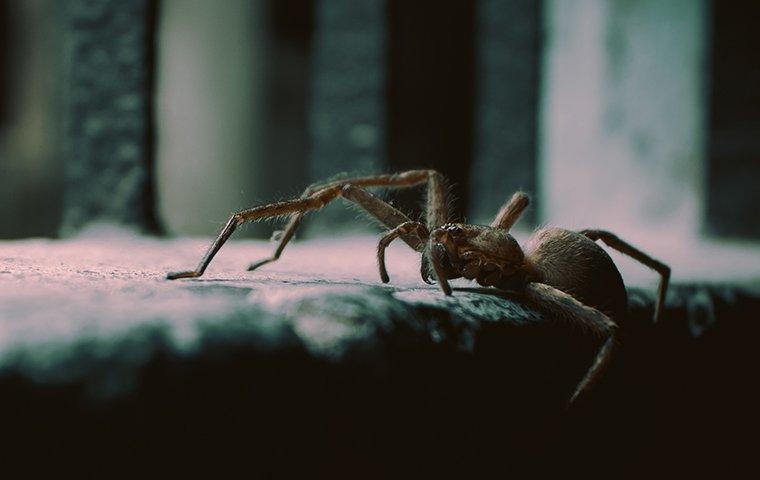 Habits And Behaviors Of Common Spiders

The brown recluse is brown as its name suggests and has a distinct mark on its head resembling a violin in a reverse position. It can comfortably live in a house with humans and is strong enough to withstand extreme weather conditions in summer and winter. These spiders usually hide in dark places in the house that have not been disturbed for a while. The insects hunt for food at night and never rely on webs to get food. They rarely infest a home.

On the other hand, a black widow spider is black and has a red mark beneath its abdomen. It avoids building webs in the house but prefers dark and cool places like stones, stairs, and logs. Its traps are sticky, and they use them to catch prey.

A cellar spider is one of the many harmless species. It’s very thin with long legs and has a light brown body. This spider builds irregular webs and builds them all over the house. They like to make webs in corners near light fixtures to increase their chances of catching bugs. Their tiny babies access the home through cracks in screens and open windows.

The wolf spider is also harmless and very big, with a length of one inch. It has a tan stripe and never stays on webs. Its hairy and large appearance makes it very scary to look at for most people. They feed on other bugs in your house like crickets.

The cross orbweaver has white marks on its abdomen, making a pattern resembling a cross. They usually enter a home, create elaborate webs, and prey on jumping and flying bugs. They are harmless to humans.

It would be dangerous to try and eliminate the spiders yourself, especially if you don’t know how to distinguish them properly. This is because you might now know whether you are dealing with harmless or dangerous spiders. You will need to wear protective gear when doing such activities.

How Spiders In The House Could Mean A Bigger Problem

Spiders enter a house to look for food. They eat bugs or other spiders. Thus, if you identify a spider infestation, it means there are many insects in your house that you also need to get rid of, such as fleas, crickets, and cockroaches.

Prevention is usually better than cure, and the same applies to spiders. You can put several measures in place to prevent spiders from invading your home and make it look like a scene from a horror movie. These are some of the tips you can apply;

Professional Pest Control Is The Best Method Of Spider Control

Hiring experts to eliminate the spiders in your home is the wisest thing to do when facing this kind of problem in Roseville. A good home pest control company will give you an extermination plan explaining the steps they will take to eliminate spiders from your house. At Neighborly Pest Management, we will include strategies to kill other insects, such as cockroaches, and prevent them from entering your home. By doing this, we will also discourage spiders from invading your home since there will no longer be food for the spiders in your home. We will help you get rid of spiders, including venomous spiders, so you don’t have to endanger yourself trying to eliminate them. 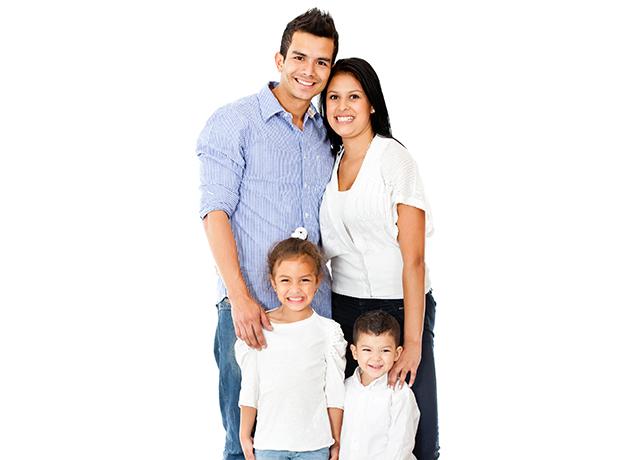